Introduction to z/OS and Major Subsystems 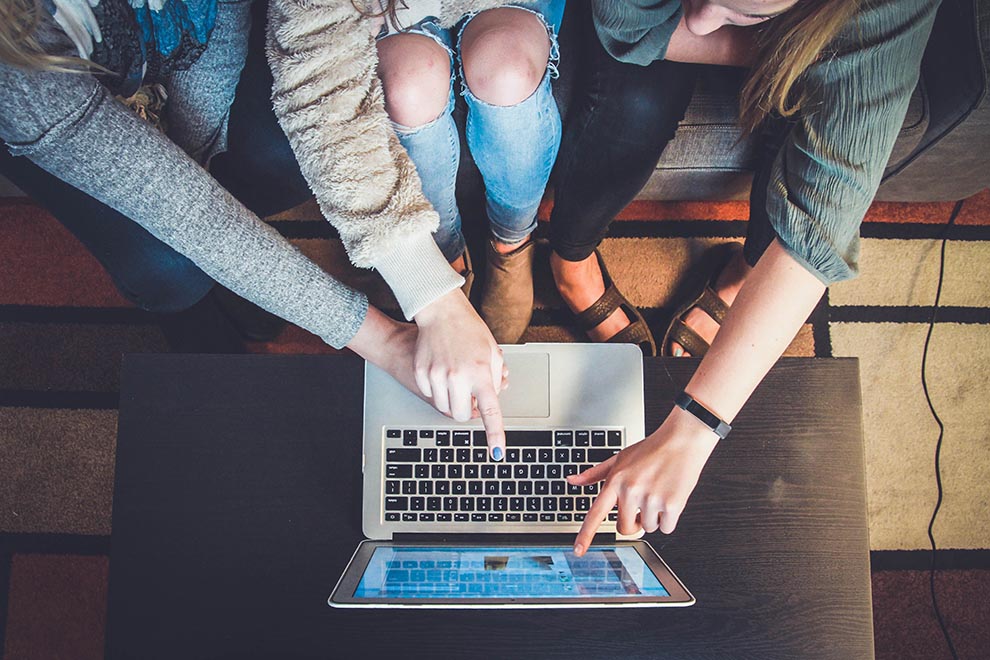 This course introduces operating system and data processing concepts in the context of large system (or Enterprise) computing using a combination of active learning exercises and passive learning presentations. The course content covers modern hardware, operating system, and middleware functions and features. This includes hardware concepts such as virtualization, logical partitioning, multi-processing, and high performance I/O. The operating system concepts covered in- clude workload management (batch and transactional), dispatching, job control language, security, networking and other operating system functions. A brief introduction to z/OS UNIX is included as well. The course concludes with an overview of key middleware (transaction and database managers as well as messaging software) and their contribution to an over- all hardware / software configuration needed to process enterprise workloads.

The badge earner has received an overview of Large Systems Commercial Computing and in particular the System z hardware and software, including the major capabilities of the z/OS operating system and its major subsystems (a.k.a. “middleware”) such as DB2 and Websphere and has received practical exercises using the z/OS Time Sharing Option (TSO), ISPF, and z/OS Unix (aka Unix System Services (UNIX integrated in z/OS)). This course is a pre-requisite to other Mainframe specializations.

Ready to learn with us?

Ready to learn with us?